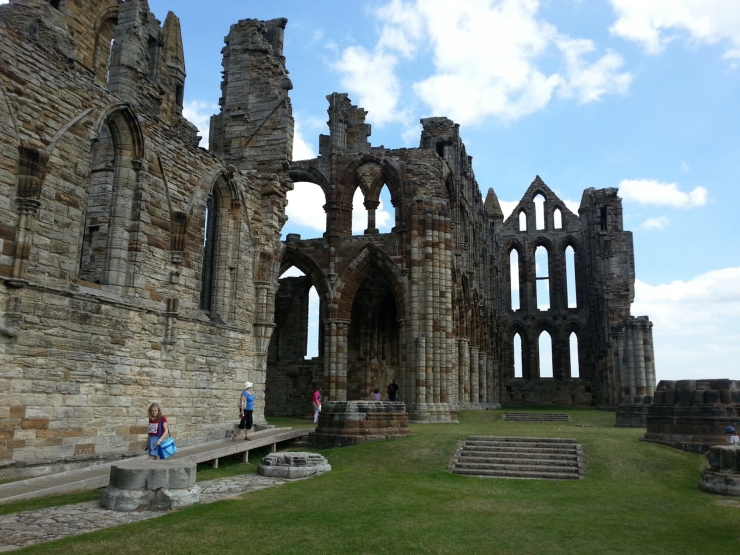 Thanks to his music and his military ability, David is now at the heart of Saul’s court and soon of his family, as his son-in-law and the close friend of his son and heir. (And no, I don’t see between David and Jonathan anything other than deep and intense friendship)

Saul’s jealousy reaches overwhelming levels, and he repeatedly tries to kill David. In his less furious moments, he fears the PR disaster of being seen to kill the nation’s hero, and plots instead to place David in great danger in the hope that the Philistines will do the dirty work, so that Saul can lead the national mourning and try to hide his smile as he vows vengeance for his beloved and lamented son-in-law. He even offers his younger daughter Michal as a reward to make sure that David faces ever greater risks.

And it all backfires completely. Michal sees the good in David and loves him – now Saul feels that David has stolen his daughter’s love as well as his son’s friendship. And Saul seems to have forgotten that one of the main reasons that Israel asked Samuel for a king in the first place was so that he could ‘go out and fight our battles for us’. Instead, Saul is sending out David in the King’s place.

By concentrating on trying to destroy David, rather than on fulfilling his role as King and commander, and by using his family as counters in his game of thrones, Saul succeeds only in making David look more like a king than ever.

And through all this, what about David, who knows himself to be the anointed successor to Saul? He seems to have no ambition to displace Saul, but serves him despite everything. Rather than work for his own ambition he concentrates on faithful service to the LORD by faithfully serving the king.

Not a bad example.